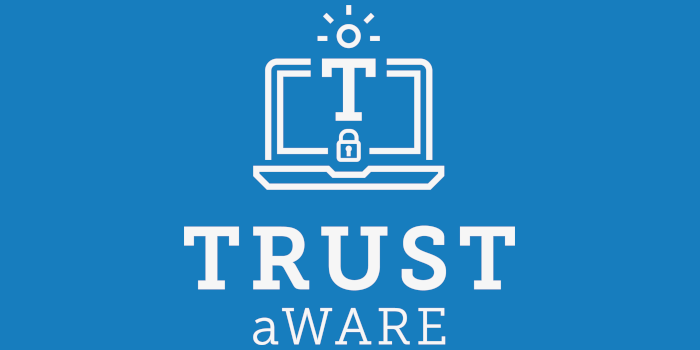 SLICES-SC aims at building a community of researchers and industry interested in accessing a European research infrastructure for ICT. IoT Lab is in charge of the communication and dissemination, standardization, and data management. https://slices-sc.eu

ODIN is focused on enhancing hospital safety, productivity and quality by delivering an open digital platform, supporting a suite of services and Key Enabling Resources (KERs) empowered by robotics, Internet of Things (IoT) solutions and Artificial Intelligence. This open digital platform is tested by workers, robots and medical locations through seven Clinical User Cases in leading hospitals in Europe. https://odin-smarthospitals.eu

NAIADES aims at supporting the digitization of water sector by providing a holistic solution for the control and management of water ecosystems developed with municipalities. IoT Lab researchers lead the development of the platform itself, as well as the development of the IAM4SDG methodology to assess the impact of project on the UN SDGs. https://naiades-project.eu

Fed4FIRE+ developed the largest federation worldwide of Next Generation Internet (NGI) testbeds. IoT Lab is directly connected to Fed4FIRE+ and support the development of its infrastructure. https://www.fed4fire.eu

CyberSec4Europe is in charge of developing and consolidating European cybersecurity capabilities to secure the European Digital Single Market. https://cybersec4europe.eu

PLATOON leverages on artificial intelligence to optimize smart grid and energy distribution in complex environments of prosumers. IoT Lab researchers lead the legal and ethical requirements, as well as the standardization activities. https://platoon-project.eu

IoT Lab researched and developed a platform exploring the potential of tesbed federation with crowdsourcing and Internet of Things for multidisciplinary pervasive research and validation with more end-user interactions. https://www.iotlab.eu

SynchroniCity is the European large-scale pilot on IoT for smart cities that brought together European and international cities, such as Milan, Helsinki, Manchester, Porto, Eindhoven, Santander, Bordeaux, Carouge. It developed a reference architecture for smart city deployments. IoT Lab researchers contributed to the development and implementation of the architecture. They led the privacy and data protection policy for the project and the standardization of the open API at the ITU. It led also integration with the Urban Platform of the European Innovation Partnership on Smart Cities and Communities (EIP-SCC). https://synchronicity-iot.eu 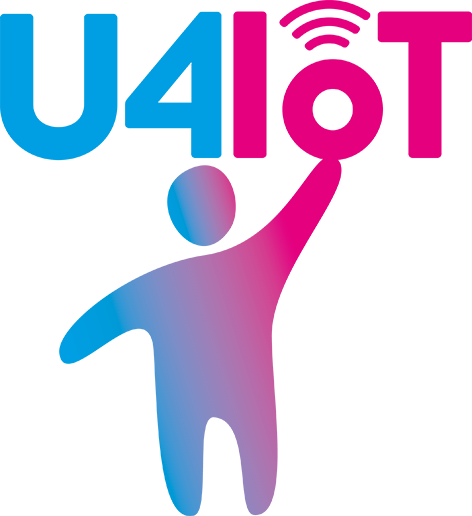 U4IoT was in charge of supporting end-user engagement in the European large-scale pilots on IoT, in domains such as smart cities, smart agriculture, health, industry and smart transportation. IoT Lab researchers led the development of privacy by design crowdsourcing tools and methodology to support co-creation and end-user validation of the deployed solutions. https://european-iot-pilots.eu/project/u4iot

IoT6 aimed at exploiting the potential of IPv6 and related standards for the future Internet of Things, researches, designs and developed a highly scalable IPv6-based Service-Oriented Architecture to achieve interoperability, mobility, cloud computing integration with Software as a Service (SaaS) and intelligence distribution among heterogeneous smart things components, applications and services. IoT6 project was coordinated by an IoT Lab member. https://iot6.eu/ 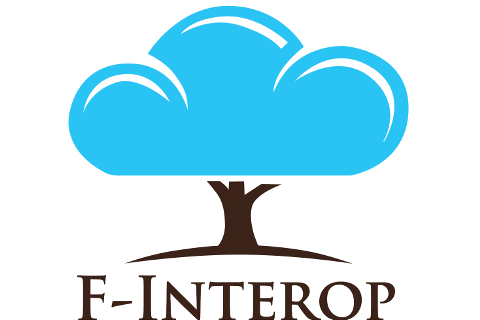 The F-Interop project aimed at researching, developing and supporting online testing tools for emerging standards and technologies of the Internet of Things, facilitating remote interoperability, conformance and performance tests. The F-Interop platform is now part of IoT Lab services. https://www.f-interop.eu

CREATE-IoT aimed to stimulate collaboration between IoT initiatives, foster the take up of IoT in Europe and support the development and growth of IoT ecosystems based on open technologies and platforms. IoT Lab continues to exploit the various IoT Large Scale Pilots (LSPs) for testing and validation. https://european-iot-pilots.eu/create-iot 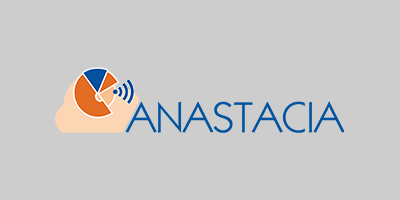 ANASTACIA (with partners such as Thales) researched and developed a holistic security framework using artificial intelligence to secure IoT deployments and all phases of the ICT Systems Development Life cycle. IoT Lab researchers have led the development of the Dynamic Security and Privacy Seal. http://www.anastacia-h2020.eu

5G!Pagoda (with partners such as Orange and KDDI) brought together European and Japanese industries and researchers to develop a framework for dynamic network slicing management and orchestration in 5G and future cellular networks. IoT Lab researchers led the extension of the network slicing to IoT at the edge, the standardization and the market analysis. https://5g-pagoda.aalto.fi

EXCITING aimed at supporting the creation of favorable conditions for research cooperation between the European and Chinese research and innovation ecosystems with a focus on Internet of Things (IoT) and 5G. https://euchina-iot5g.eu

NGIoT was in charge of supporting the European Commission in developing and defining its upcoming research programme on IoT, edge and cloud computing for Horizon Europe (2021-2028). IoT Lab researchers led the market analysis and research roadmap. https://www.ngiot.eu